Located in the spectacular Coast Mountains of British Columbia just two hours north of Vancouver, Whistler is Canada’s favorite year-round destination. For the third consecutive year, the SKI Magazine Resort Survey has named Whistler Blackcomb as the No. 1 Overall Ski Resort in North America. With festivals and events, epic skiing and snowboarding, four championship golf courses, unbeatable shopping, restaurants and bars, hiking trails, spas and arguably the best mountain bike park in the world, Whistler is one of the best year round destinations in the world. 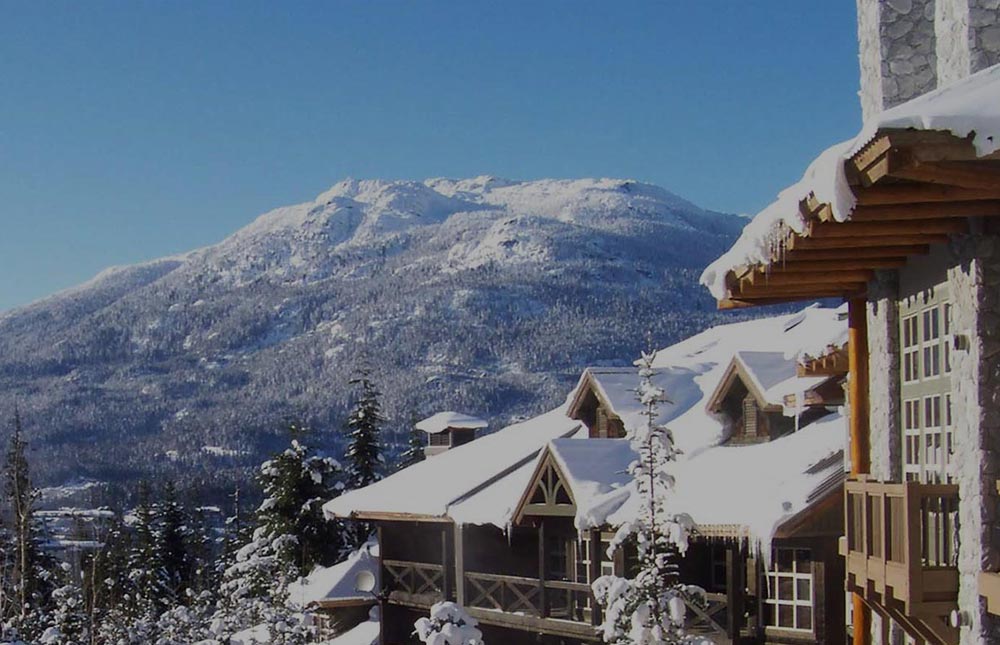 Our property collection offers locations throughout the Whistler area and includes hotel style lodging, ski-in / ski-out condos and townhomes along with secluded mountain retreats far from the hustle and bustle. For the best options on places to stay when you visit Whistler Blackcomb, you can rest assure we have the perfect choice for your vacation needs. 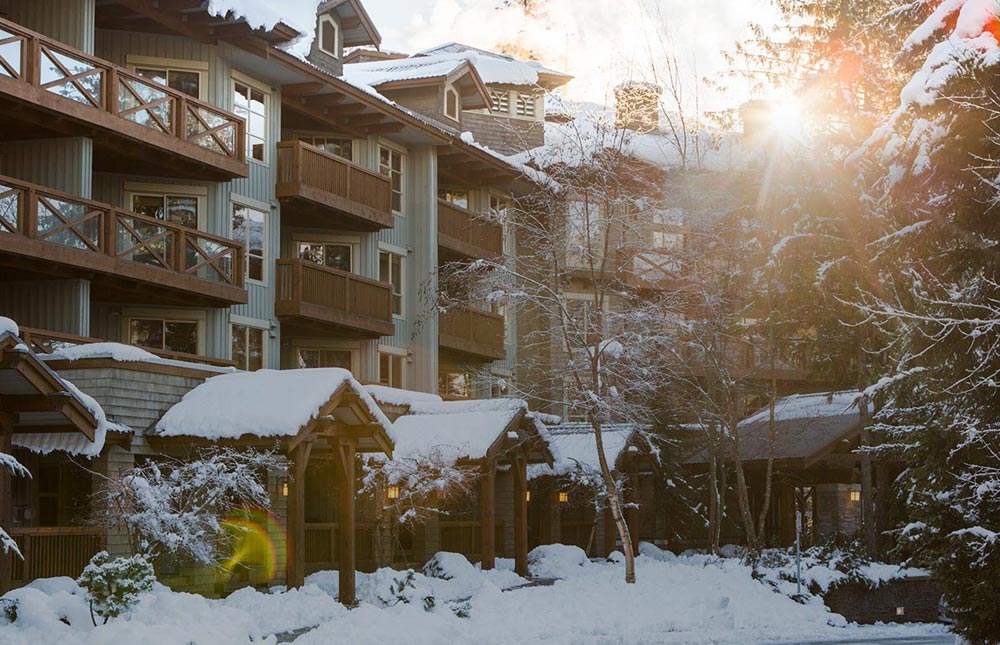 The Horstman House is a luxury “boutique” private residence hotel located right on Blackcomb Mountain off the Home Run Trail and only steps to beautiful Lost Lake Park. This intimate mountain retreat only has 51 suites, but has the same amenities as properties twice the size, perfect for families. Make your Whistler vacation truly special, stay at the Horstman House and treat yourself. 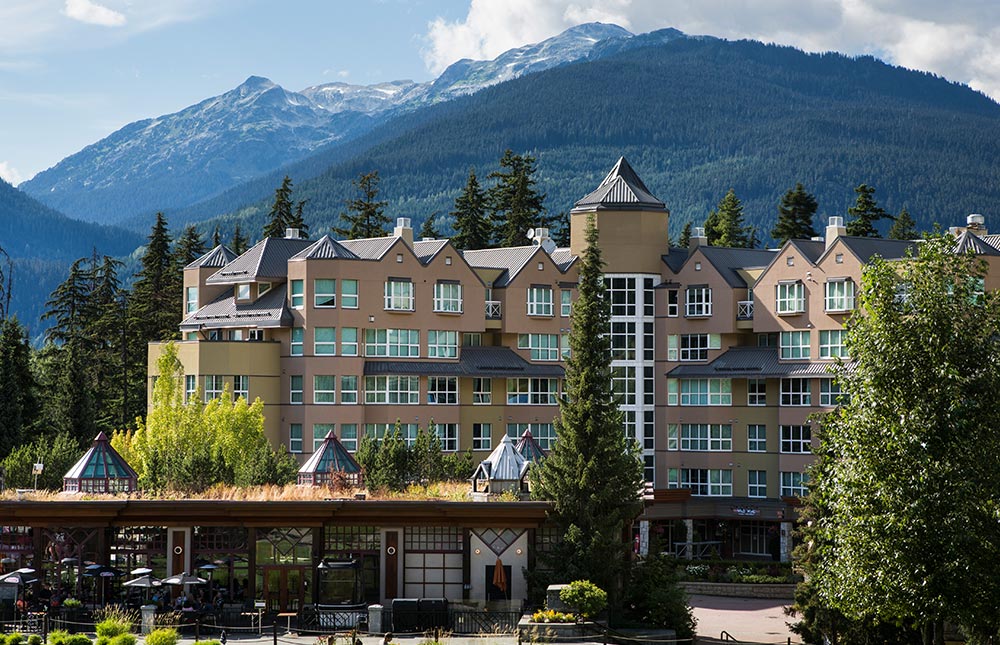 This charming boutique hotel is located at the base of Blackcomb Mountain in Whistler’s Upper Village, only steps away from the chairlifts. Enjoy the elegance of Le Chamois spacious guest rooms and the exquisite views they offer. Located Ski-in Ski-out in Whistler's upper Village with many restaurants, shops and the seasonal Farmer’s Market just outside your door. Le Chamois will please all the travelers in your group.